"Living Coral," a pinkish-orange hue that embraces us with warmth and embodies our desire for playful expression, has been named Pantone's 2019 Color of the Year. Among the gemstones exhibiting Pantone's vibrant, yet mellow, seaborne color are spinel, morganite, padparadscha sapphire and precious coral. 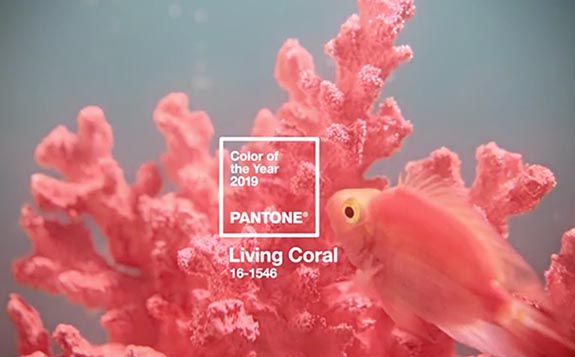 "We are seeking authentic and immersive experiences that enable connection and intimacy," she noted. "Sociable and spirited, the engaging nature of Living Coral welcomes and encourages lighthearted activity." 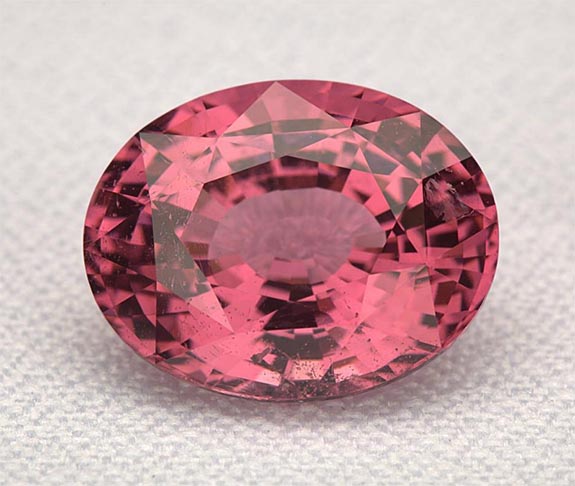 Vogue.com called the Pantone pick a cool-girl lipstick color that jives well with gold jewelry and a big straw bag.

Each year since 2000, the color experts at Pantone have picked a color that reflects the current cultural climate. Typically, Pantone’s selection influences the worlds of high fashion, beauty, housewares, home and industrial design and consumer packaging.

This is the fourth time in the past 10 years that the Color Institute has picked a Pantone color named after a precious gemstone. Previous picks have included Turquoise (2010), Emerald (2013) and Rose Quartz (2016).

2019's Living Coral emits the desired, familiar and energizing aspects of color found in nature, according to Pantone. In its glorious display beneath the sea, this vivifying and effervescent color mesmerizes the eye and mind. Lying at the center of our naturally vivid and chromatic ecosystem, Living Coral is evocative of how coral reefs provide shelter to a diverse kaleidoscope of color. 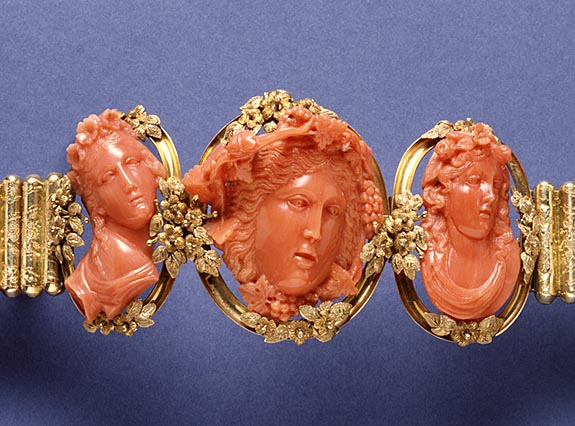 Coral is one of just a handful of organic materials that are classified as gemstones. Corals are produced by tiny living creatures called polyps. They excrete a carbonic substance from which the corals grow like trees and branches. Interestingly, pearl and coral are chemically very similar as both consist of more than 90% calcium carbonate.

According to the American Gem Society, there are hundreds of species of coral throughout the world, but only two pinkish-orange types are used for fine jewelry — Corallium japonicum and Corallium rubrum.

The process of choosing the Color of the Year takes about nine months, with Pantone’s trend watchers scanning the globe’s fashion runways and high-profile events for “proof points” until one color emerges as the clear winner.

A year ago, Pantone’s Color of the Year was “Ultra Violet,” a dramatically provocative and thoughtful shade of purple that communicates originality, ingenuity and visionary thinking.

Here are the most recent Pantone Colors of the Year…