Michael Jackson fans from around the world celebrated what would have been the King of Pop's 60th birthday on Wednesday by bopping to a mega-mix of his greatest hits weaved together by super-producer Mark Ronson. 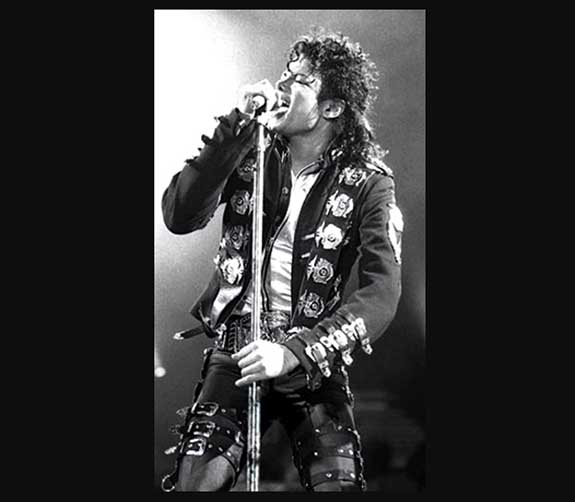 In honor of Jackson's "diamond" birthday, the five-minute audio track was titled "Michael Jackson x Mark Ronson: Diamonds Are Invincible." The "invincible" part of the title implies that, even in death, Jackson's musical legacy powers on. It's also a nod to his iconic 2001 album of the same name. In 2009, readers of Billboard magazine voted it as the best album of the decade.

A work that sold 5.4 million copies worldwide, Invincible was Jackson's final studio album. He died in June of 2009 at the age of 50.

The birthday mix includes many of Jackson's most memorable hits, including "Don't Stop 'Til You Get Enough," "Wanna Be Starting Something," "Billie Jean," "Smooth Criminal," "Human Nature," "You Rock My World" and "The Way You Make Me Feel."

According to Billboard.com, Ronson's remix was the result of a collaboration with Sony Music and the Jackson Estate. Referencing a catalog of work that spanned five decades, the Grammy-award-winning producer/artist/DJ confessed that he was overwhelmed with the task of compiling a piece worthy of Jackson's 60th birthday celebration.

"It was such an amazing, awe-inspiring and insanely intimidating task to put this together, although you’d need hours and hours to fit all of Michael’s classic tunes into one track," Ronson said in a statement.

The audio track of "Michael Jackson x Mark Ronson: Diamonds Are Invincible" has been trending on YouTube.com and already has been viewed more than 830,000 times since it was posted on Tuesday.

Please check it out, below...