Artie the Police Dog Sniffs Out Missing Diamond Four Days After It Was Lost August 29, 2017

Artie the Police Dog used his super sniffer to locate an engagement diamond for a New England couple — four days after it was lost. 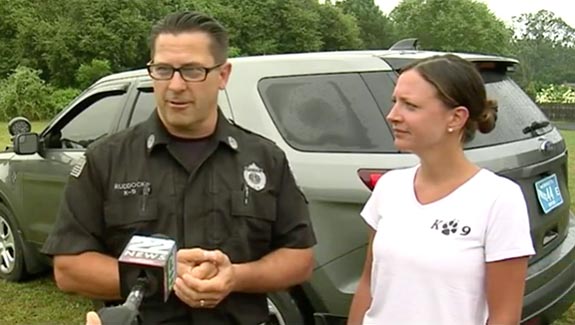 About two weeks ago, Jamie and James Ruddock of Sunderland, Mass., visited a nearby kennel to pick up one of their dogs, but as they were leaving the facility, Jamie noticed that the diamond from her engagement ring was missing. The Ruddocks retraced their steps, but couldn't find the diamond. 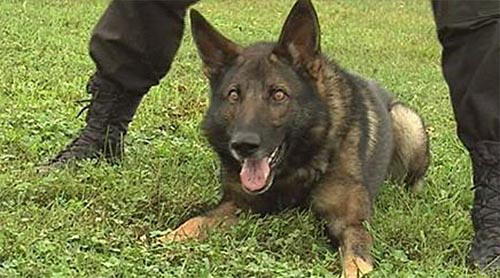 Undaunted, James Ruddock returned to the kennel four days later with his secret weapon. You see, Ruddock is a K-9 Officer for the Montague Police Department and his patrolling partner is Artie, a dog specially trained to sniff out drugs, find bodies and track down fleeing criminals.

Finding the diamond would be a piece of cake for the talented pooch. 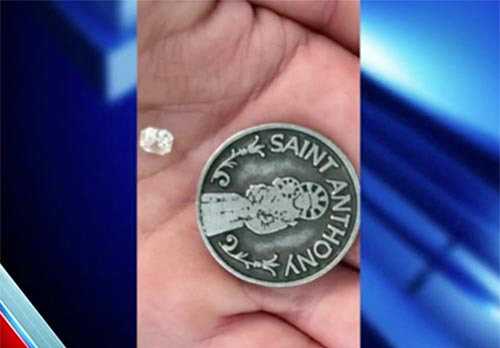 While diamonds don't have a scent, the person who was wearing the diamond in her ring did. Within 10 minutes, Artie found the diamond in the turf outside the kennel.

“We knew to 'trust your dog,'" Ruddock told NBC affiliate WWLP, "and we did eventually find it under some thick grass. It was very surreal and a pretty emotional moment.” 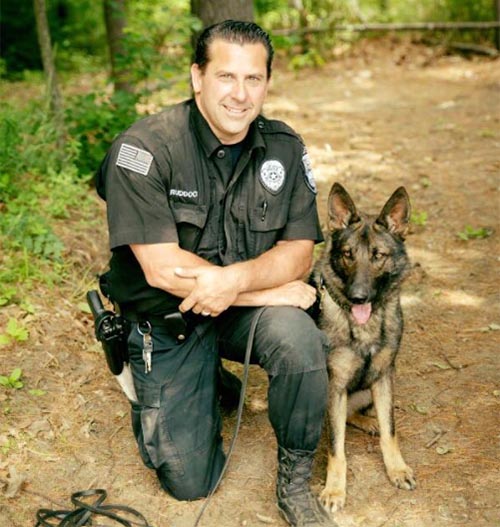 According to the Montague Police Department, Ruddock was appointed as a K-9 Officer in 2014. He and Artie have been a team ever since. 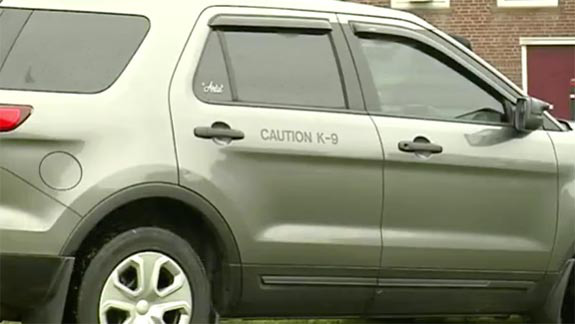 Besides fighting crime and finding lost diamonds, Artie is a favorite of local schoolchildren and participates in community programs. Artie has a custom vehicle and his own Facebook page.

Dogs are exceptional sniffers because their noses have as many as 300 million olfactory receptors, compared to five million in humans. This gives them such a keen sense of smell that they can detect some odors that are just one or two parts per trillion.

Earlier this summer, The Times of London reported that researchers at Manchester University were teaching two Labradors and a Cocker Spaniel to detect the smell of the molecules emitted from skin just before people develop Parkinson's Disease. If successful, the dogs will be able to identify those susceptible to the neurodegenerative disease before they show any symptoms.