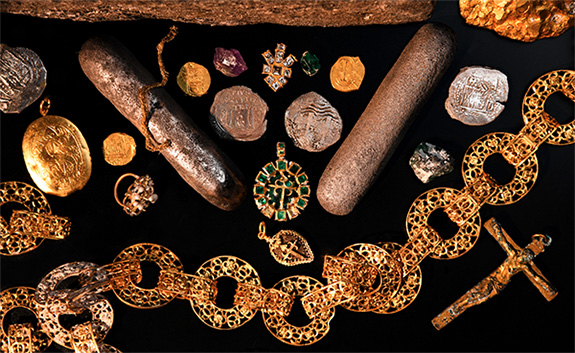 The museum tells the story of The Bahamas’ rich maritime legacy, from the history of Lucayan free-divers and the horrors of the slave trade to the magnificent treasures hidden in the bellies of Spanish fleets and the pirates that lurked nearby.

Often called "The Bahamas’ Sunken Crown Jewel," the Nuestra Señora de las Maravillas (Our Lady of Wonders) was lost off the northern islands on January 4, 1656. 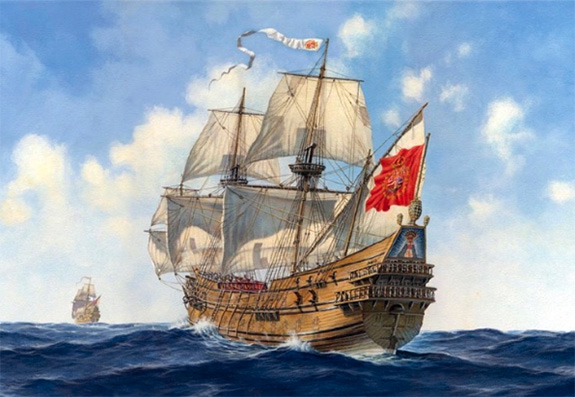 The 891-ton Maravillas was the vice-flagship of the Tierra Firme (mainland) fleet, homeward-bound to Spain from Havana, Cuba, and loaded with royal and private consignments. Also on board was the recovered bounty of a Spanish ship that had wrecked off the coast of Ecuador 18 months earlier.

According to smithsonianmag.com, the Maravillas lost its bearings near midnight and was rammed by its flagship. Thirty minutes later, it violently collided with a reef and sank like a stone, weighed down by its double cargo. Of the 650 crewmen, only 45 survived.

Allen Exploration is currently exploring a debris trail left behind by the Maravillas and uncovering remarkable finds. The wreck is scattered across an area of at least 18 by 8 kilometers. 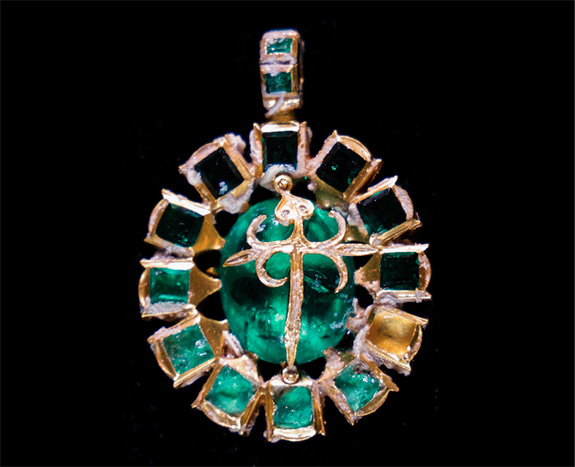 Alongside Spanish olive jars, Chinese porcelain, iron rigging, and gold and silver coins, the team has discovered fantastic gemstones and jewelry, including rough emeralds and amethysts, and a pendant featuring a gold Cross of St. James atop a large green oval Colombian emerald. The outer edge is framed by 12 more square emeralds, perhaps symbolizing the 12 apostles.

“When we brought up the oval emerald and gold pendant, my breath caught in my throat,” said Carl Allen, entrepreneur, explorer, philanthropist and the founder of Allen Exploration. “The pendant mesmerizes me when I hold it and think about its history. How these tiny pendants survived in these harsh waters, and how we managed to find them, is the miracle of the Maravillas.” 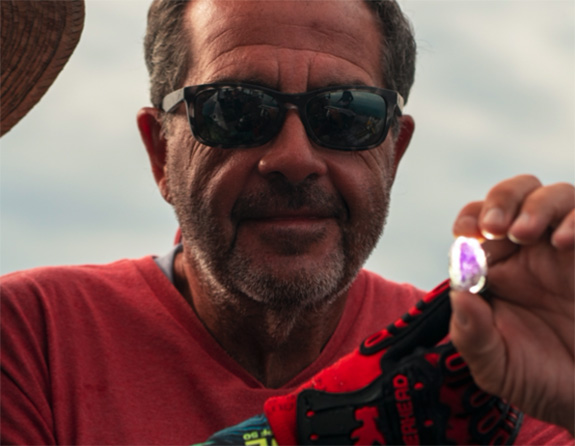 Allen explained how the Maravillas has had a tough history. It was heavily salvaged by Spanish, English, French, Dutch, Bahamian and American expeditions in the 17th and 18th centuries, and blitzed by salvors from the 1970s to early 1990s.

“Some say the remains were ground to dust," Allen said. "[But] using modern technology and hard science, we’re now tracking a long and winding debris trail of finds. We’re delighted to be licensed by the Bahamian government to explore the Maravillas scientifically and share its wonders with everyone in the first maritime museum in The Bahamas.” 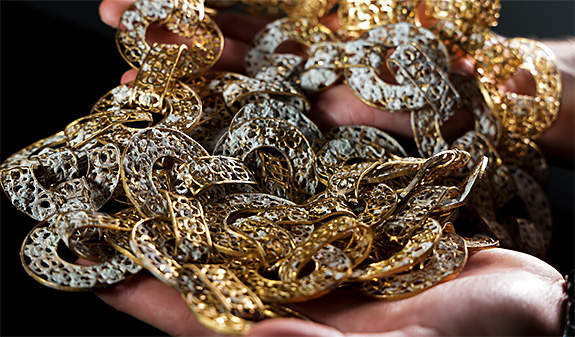 A stunning AllenX discovery is an 887-gram gold filigree chain, 176 centimeters long, made up of 80 alternating circular links. They are decorated with four-lobed rosette motifs. 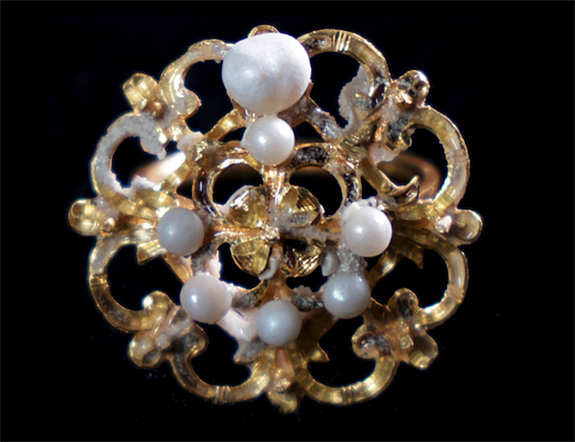 Unlike former projects that had a commercial focus, Allen Exploration is committed to keeping its entire collection together for public display in The Bahamas Maritime Museum.

Nothing is being sold. In fact, Allen is buying back past shipwreck material to return it to The Bahamas. 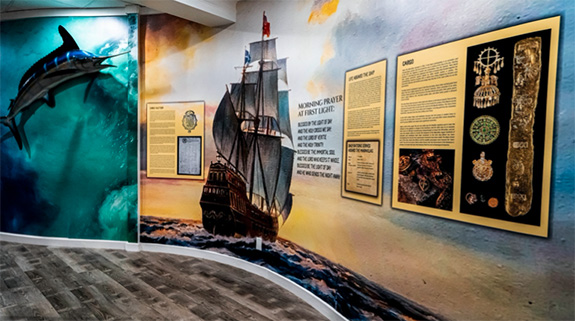 “For a nation built from the ocean, it’s astonishing how little is understood about The Bahamas’ maritime links,” said Dr. Michael Pateman, director of The Bahamas Maritime Museum. “Few know that the indigenous Lucayan peoples, for instance, settled here 1,300 years ago. Or that the whole population, up to 50,000 people, was forced out by Spanish guns, made to dive for pearls off Venezuela, and killed off in less than three decades. There was a dazzling Old World culture in The Bahamas long before European ships thought they found a New World. The Lucayans, slave trade, pirates and the Maravillas are core stories we’re sharing in the museum.”

While searching for the missing Maravillas, Allen Exploration has so far discovered approximately 18 other wrecks. There are hundreds more on the Little Bahama Bank and thousands spread across The Bahamas, according to Allen.