In 1967, diamonds were discovered in the newly independent Republic of Botswana. At the time, the land-locked country in Southern Africa was the third-poorest on the continent, but the wealth and opportunity generated by its gleaming natural resource has propelled it into one of Africa's most successful economies. 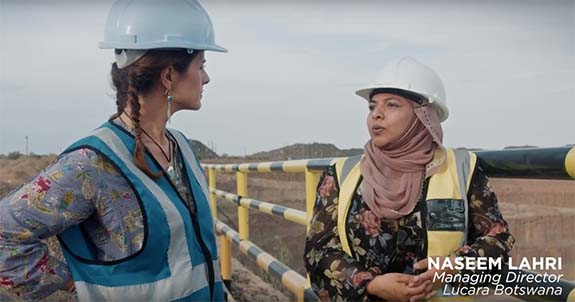 The key to that success is that for every $1 of diamonds sold, about 80 cents goes back to the government of Botswana. The revenues generated by minerals are put into a central pool and used for the betterment of the country and its people. 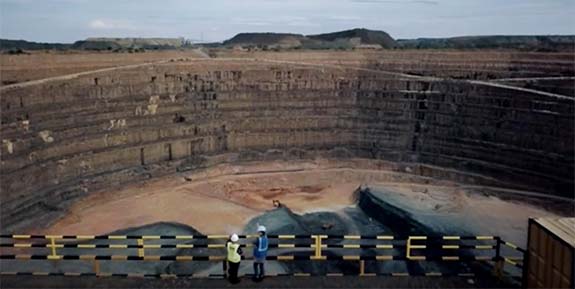 Botswana's success story is documented in a short film titled “Fashionscapes: The Diamonds of Botswana." In the film, Livia Firth, co-founder and creative director of Eco-Age, learns first-hand about the impact of diamond mining in a country that has unearthed some of the world's most precious stones, including two diamonds larger than 1,000 carats.

The viewer learns that every person in Botswana is literally a product of the diamond industry. 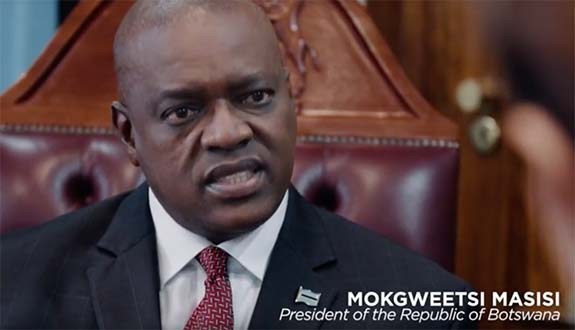 Mokgweetsi Masisi, President of the Republic of Botswana, described how the people of Botswana are critical stakeholders in the business relationship between the mining company and the government. Masisi also acknowledged that diamonds are a finite resource, so building infrastructure and diversifying is a key to future success.

He noted that the distribution of diamond wealth in his country is a "blueprint of excellence."

"What you actually do with the proceeds is telling of who you are and the values you hold," he continued. "Look around. We do have challenges, but we admit them and we want to face them head on."

As the first-ever female managing director of the Korowe mine in Botswana, Naseem Lahri knows firsthand how diamonds have enriched the lives of her people.

"I was born in Botswana, I was schooled in Botswana, I've gone to university in Botswana and it's all because of the diamonds that have actually created the schools and the employment," she said. 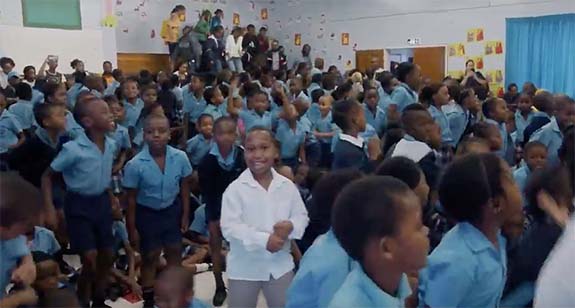 As Firth tours the country, she encounters an agricultural site that provides nutritious fresh food for poorer communities, a public school with enthusiastic students and teachers and an environmentalist who manages a wildlife preserve. All of these entities credit their success to the proceeds generated by the diamond industry.

“Fashionscapes: The Diamonds of Botswana” was produced with the support of the government of Botswana and key players in the country’s diamond industry, including the De Beers Group and mining company Lucara Botswana.

Check out the short film here...