Glee star Lea Michele announced the news of her engagement to boyfriend Zandy Reich this past weekend with an Instagram post of her wearing a stunning 4-carat, halo-style diamond ring. 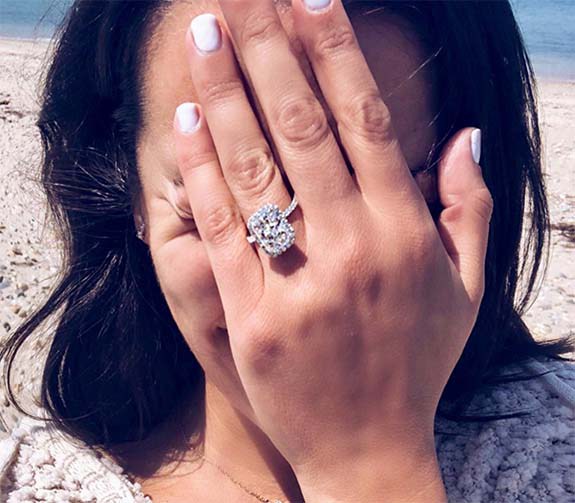 Michele's five million Instagram followers got the first peek at the elongated radiant-cut diamond via a Saturday post that was captioned, "Yes," and punctuated with an engagement ring emoji. Michele posed for the photo at a beach with her diamond-adorned left hand covering her face.

An E! News insider revealed that Reich, who is the president of the clothing brand AYR, assisted with the design of the ring that features a 4-carat center stone surrounded by a halo of smaller round diamonds. The thin white-metal band is also embellished with small round diamonds. 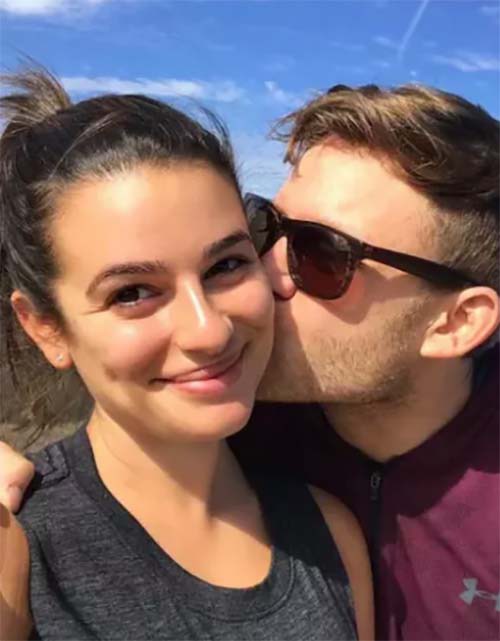 Fans of the singer/actress/author offered their congratulations on Instagram and gave a thumbs-up to the ring...

"That ring is GORGEOUS! You deserve all the happiness in the world. Congrats!!!!!" noted kitcatkath.

"Happy for you. I love the ring! added kyliegraaceeeso.

The newly engaged 31-year-old got her start as a child actress on Broadway, but rose to national prominence playing Rachel Berry on the Fox series Glee, which followed the disparate members of the fictitious William McKinley High School glee club. Glee aired for six seasons, from 2009 to 2015.

Reich, who is a graduate of the prestigious Wharton School of Business, reportedly asked Michele’s dad for his permission before popping the question. 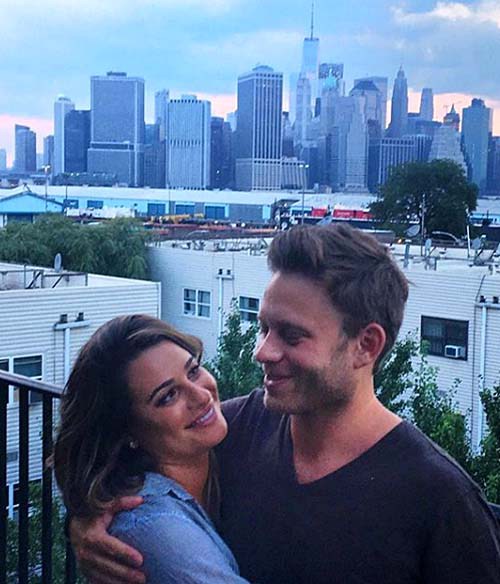 Michele and Reich had been friends for a few years, but started dating in July of 2017. Their wedding date has yet to be announced.

Michele will be performing this summer with Glee castmate Darren Criss. Their LM/DC Tour kicks off in Nashville on May 30 and will include stops in nine cities.