Back in 1967, a Maasai tribesman named Jumanne Ngoma happened upon a cluster of intense blue-violet crystals in the foothills of Mount Kilimanjaro in Tanzania. At first glance, they appeared to be sapphires, but it was later revealed that the stones were a never-before-seen variation of zoisite. 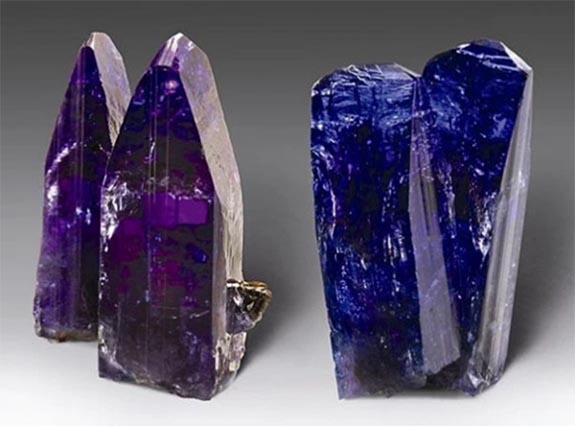 The stunning mineral soon caught the attention of Tiffany & Co., which wanted to feature the gemstone in a broad-based advertising campaign. Its marketing department's first task was coming with a better name. “Blue zoisite” sounded very much like “blue suicide,” and that wouldn’t do. Instead, the gems would be called “tanzanite,” a name that would honor its country of origin.

Tiffany’s tanzanite marketing campaign transformed a once-obscure stone into the “gem of the 20th century” and, in 2002, the American Gem Trade Association chose tanzanite as a December birthstone. To this day, a 7km by 2km area in Tanzania is the only place on the earth where this type of zoisite can be found. 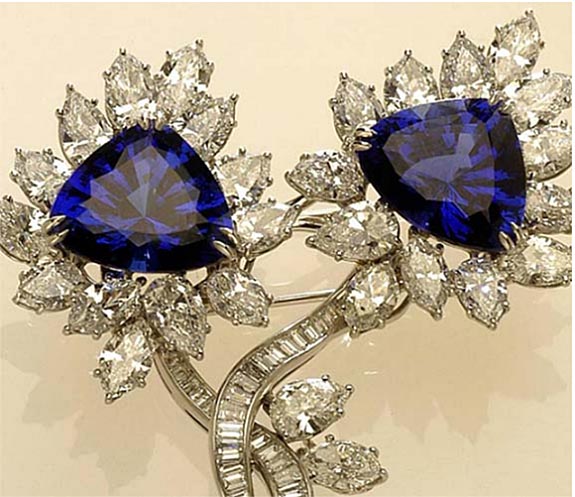 Despite tanzanite's commercial success, the now-78-year-old Ngoma had never reaped any financial gain from his discovery.

Via text message, Asha Ngoma made a desperate plea to Tanzanian President John Magufuli on behalf of her dad, who is ill and partially paralyzed.

On Friday, the President responded with a reward and well deserved words of praise.

"Mr. Ngoma is a veritable Tanzanian hero," Magufuli told The Citizen. "But what did he get after discovering tanzanite about 50 years ago? Nothing. Nothing at all. In fact, it is people from other countries who have benefited more from this unique gemstone."

Magufuli announced that Ngoma will be receiving 100 million shillings (about $44,000) from the Tanzanian government. The average annual salary in Tanzania is $25,922.

Prior to earning the cash reward, Ngoma had received from the Tanzanian government two certificates of recognition for his accomplishment, one in 1980 and the other in 1984. Neither came with a monetary benefit.

"We must stop this wrong habit of neglecting people who do great things for this country," Magufuli said.

The Tanzanian president announced the reward during the unveiling of a 24.5km wall, which encircles the Mirerani mining site to prevent tanzanite smuggling.