"Le Grand Mazarin," the legendary 19.07-carat pink diamond that was once part of the French Crown Jewels, is expected to fetch between $6 million and $9 million at Christie's Geneva on November 14. 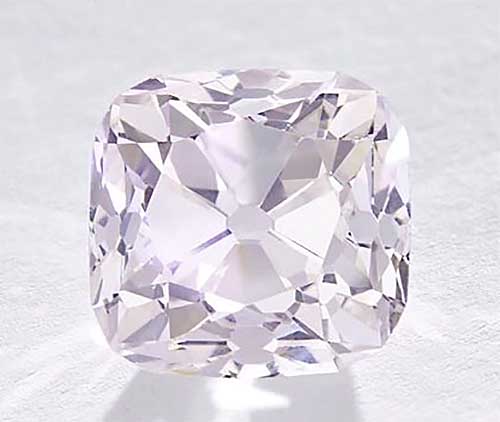 The magnificent square-cut stone has been in the collection of four kings, four queens, two emperors and two empresses, starting with the Sun King, Louis XIV, in 1661. Le Grand Mazarin was one of the many treasures sold at the famous auction of the French Crown Jewels in 1887.

Christie’s Europe and Asia Chairman Francois Curiel called Le Grand Mazarin “the diamond with the most prestigious and historic provenance still to be in private hands.” 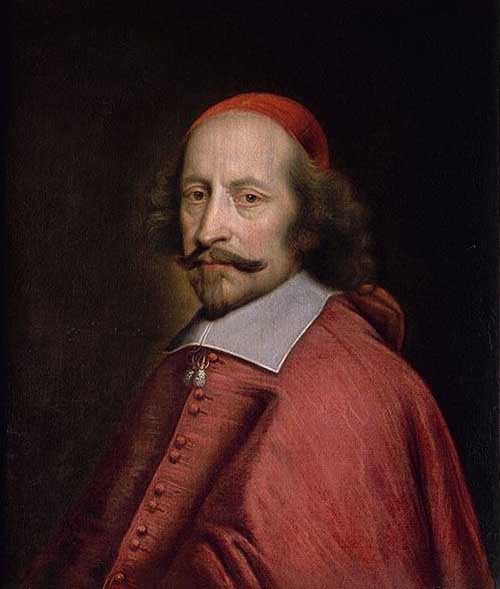 Sourced at the Golconda mines, on India’s Deccan plateau, Le Grand Mazarin is named for Cardinal Jules Mazarin, who served as the Chief Minister to Kings Louis XIII and Louis XIV. Toward the end of his life, Mazarin assembled a collection of 18 exceptional gems that were said to be among the most beautiful jewels on the continent. Many were purchased from the royal families of Europe. 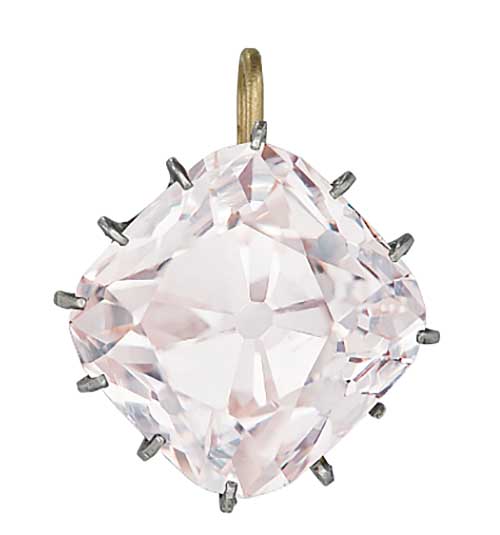 Of the 18 gems, eight were square-cut diamonds, the largest of which was named Le Grand Mazarin. Mazarin's collection became part of the French Crown Jewels and would remain in the possession of the French royal family for more than 225 years. Upon the cardinal's death in 1661, Le Grand Mazarin was bequeathed to King Louis XIV. At the time, the French ruler was just 23 years old.

The first person to wear Le Grand Mazarin was likely Louis’ wife, Maria Theresa of Austria. According to Christie's, after Maria Theresa’s death, Louis XIV added the Grand Mazarin to his "chain of diamonds," set in descending size order, on which it remained for many years.

In the late 1700s, 30 men broke into the royal treasury at the Garde-Meuble in Paris and stole the French Crown Jewels, including Le Grand Mazarin. Most of the thieves were eventually caught and sentenced to death, but their spoils were never recovered. One thief, however, begged to be spared. His portion of the spoils included Le Grand Mazarin and, in exchange for his life, he promised to return Le Grand Mazarin to the French authorities.

In 1810, Emperor Napoleon ordered jeweler François-Regnault Nitot to create a magnificent set of diamond jewelry for his wife, Marie-Louise. The set included a crown, diadem, necklace, comb, earrings, bracelets, belt and more. The diadem was set with the most beautiful of the crown diamonds, including Le Grand Mazarin.

Prestigious French jeweler Frédéric BoucheronIn purchased Le Grand Mazarin during the famous sale of the French Crown Jewels in May of 1887.

In 1962, the Louvre sponsored a presentation of the most important jewels ever produced in France. Listed as item #22 of the exhibition was Le Grand Mazarin. The gem would remain out of the public spotlight for the next 55 years.